Introduction
ASOS was founded in 2000 by colleagues with similar interests from the United Kingdom and Spain. Since then the Society has met on a yearly basis. In 2017 the Balearic island of Mallorca held the first open meeting with great success, and in 2018 the Spanish city of Granada will hold the second meeting. We hope to maintain the same level scientific, social and cultural interests that achieved in ASOS 2017!

The intention is to provide a forum where clinical experience can be openly discussed amongst colleagues in a relaxed setting, with ample time to mix socially and to explore the city and its culture.

Venue
The congress will be held in the Hotel La Bobadilla, located in the countryside of Granada, in the region of Malaga.

Granada is the capital city of the province of the same name, located in south-eastern Spain between the shores of the Mediterranean Sea and the Andalusian hinterland. The city is located at the foot of the Sierra Nevada, the highest mountain range in Western Europe outside the Alps, and boasts more than a thousand years of history. Among her secrets are included the Alhambra, the world-renowned palaces and fortresses of the Nasrid dynasty, and the historical Moorish quarter Albaicin, all protected UNESCO sites. Finally, Granada boasts a Renaissance cathedral dating from the 16th century and many other architectural monuments of great interest.

Sponsors
This meeting is sponsored by Thèa Laboratories, and we warmly welcome them to Granada.

Schedule:
The congress will be conducted in English. We shall combine a diverse scientific program with a series of interesting cultural activities to make this meeting unique amongst conferences!

•    Thursday, October 11th
An evening reception will be hosted in the beautiful Patio of La Bobadilla Hotel between 8pm and 9pm

•    Friday, October 12th:
We will open the first morning with a tour in Granada. We will visit the centre of the city and its main cultural places and we will finish with a typical tapas lunch. After the lunch, a bus will take us back to the hotel.
The afternoon scientific session will be held in the hotel between 4pm and 8.30pm, followed by the Gala dinner in the Hotel.

•    Saturday 13th October
On Saturday we shall host the scientific session during the morning (from 9am to 1.30pm) and then take a light lunch at the Hotel.
At 4pm we shall be taken by bus to Granada and to visit one of the world’s most famous cultural attractions, The Alhambra Palace.
Both the tour in Granada and the visit to The Alhambra will be assisted by professional guides in English.

•    Sunday 14th October
The conference ends after the last morning scientific session and a light lunch.
For anyone staying longer in the region of Andalusia (most advisable!), the organising committee can offer useful recommendations

Hotel reservation
La Bobadilla is a luxury countryside hotel in Granada, and ASOS has reserved 20 rooms with a special rate of 200 euro per night B&B. If more than 20 rooms are required then these will be paid as normal rates (the later the booking, the more expensive!).

To reserve your room(s), please contact Miss María José Ortiz who is managing the ASOS bookings in labobadilla.info@royalhideaway.com. Give your full name and specify that you are attending the ASOS 2018 conference. For more details about the Hotel, facilities, rooms, etc. please check the Hotel website.

Transport:
There are regular international flights to Malaga, and some flights to Granada. It is highly advisable to hire a car at the airport because the Hotel is about 45 minutes’ drive away from the respective airports.

For the tours during the congress, we shall organize local transport by bus.

A registration fee will be raised to cover some of the lunches and dinners, all social events, and the buses, these at the most reasonable rates possible. This registration fee can be paid by BACS before the meeting. 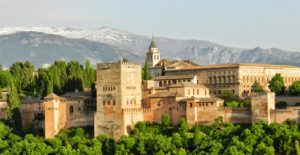 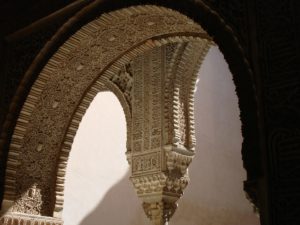 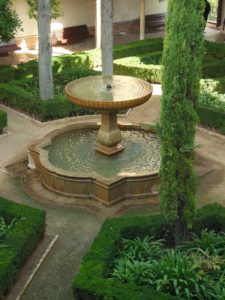 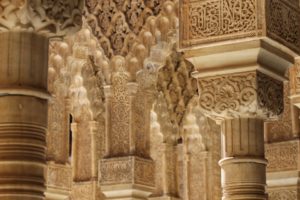 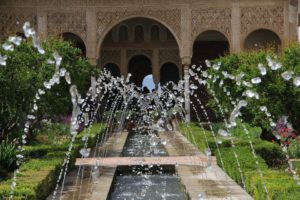 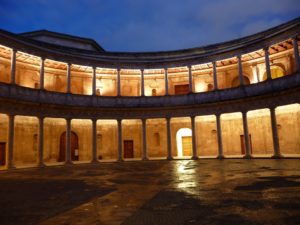 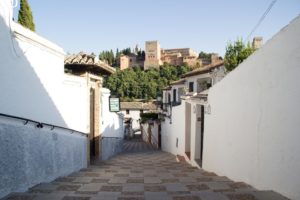 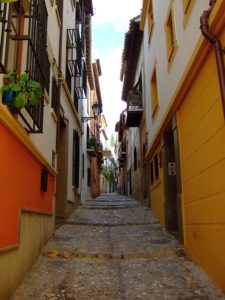